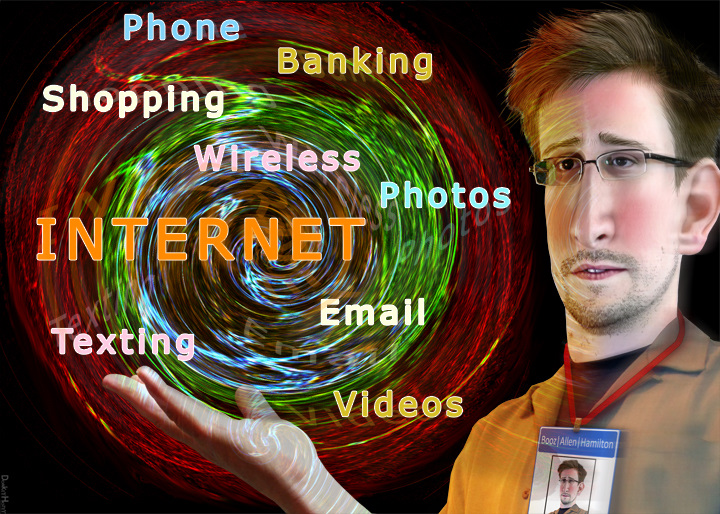 On Despotism – An Unchecked Look Back in Anger – 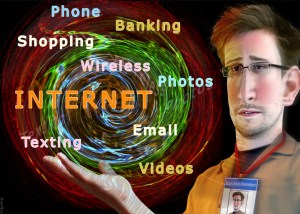 On May 20, 2013, Snowden flew to Hong Kong, where he was staying when the initial articles based on the leaked documents were published, beginning with The Guardian on June 5. Greenwald later said Snowden disclosed 9,000 to 10,000 documents.

Looking back in time to revisit a particular Geoblography post dated one month after Edward Snowden released secret documents, I wanted to look again at Snowden’s historical reveal …the monumental revealation which detailed the actual extent to which the NSA’s covert meta data gathering machinations’ worldwide scope’s capability is actively engaged in encompassing …or not. # Depending upon who you ask and …at what level of security clearance you currently hold. # Good luck getting a straight answer.

So, let me extend an open invitation to go back into the Geoblography-Time’s Archive  to pose the question which I ask today.

Is the constitution strong enough to lose all its marbles in favor of embracing a brave new world more dangerous than ever before ..?