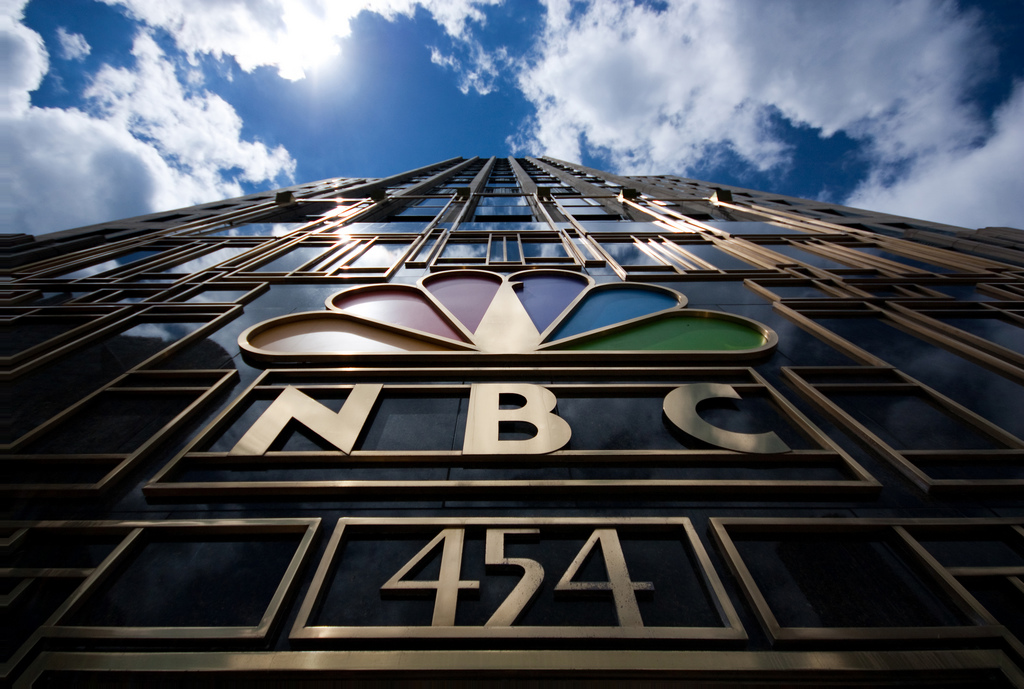 If words like immigrant, alien and asylum really do matter more, that is …as much as liberals would have me believe what connotes what is obscenely illegally lethal; then, in the sense of the word  and prince of peace …I would like to see how Saturday Night Live will defend President Obama’s characteristic disingenuous use of  his words “…red-line…” that have fallen short of what would have …could have …and what should have justified his pitiful stance in which he stood upon a world stage and directly challenge Syria against the use of Nuclear, Biological & Chemical (NBC) weapons of mass destruction after having first prematurely pulled out of Iraq in haste.

Talk about wearing your faint heart out on your sleeve …or what?

This will likely leave his successor three conflicts/wars in place of the two he claims that he inherited from his predecessor. Prince of peace …indeed!

Is that what liberals mean by the words, Moving America Forward…? Make war not peace?

Then go figure what the words Foreign Policy and Foreign Affairs mean…Oxymoron perhaps?

Perhaps making the world safe from democracy would do well to serve to describe liberal’s approach to diplomacy?

How about making democracy safe from politicians for a change…huh?

And If I got the cart before the horse, well …then; how about making the world safe from NBC …first…!? What say you?

If so, Obama is a coward who lacks the conviction of his word …especially when it comes to selling out …in every sense of the word word …word. Yet, in terms of the political sense of word smithing, Hillary like Secretary of State John Kerry are both cut from the same cloth …perhaps even the same bolt.

So then, where as “Blessed are the peacemakers; what is in this word if it is so twisted to such a degree by those who we trust in their word?

Yes, well then, if words indeed do truthfully matter; why then, should words like refugee and asylum matter more than, say; red line …or turning and running away in abandon of ones peoples’ precious and costly human investment in Iraq?

Words matter? I say; p0ppy cock…! Truth be told, to liberals, SPIN matters more above all else.

This administration’s foreign affairs’ track record for its word which reflects that it has no clear understanding of what makes for a lasting peace …particularly when the substance of a man’s word is so weak that it extends no further than his fear for the truth and its political fallout. Such a misplaced fear is more fitting of the character of a weaker man …one who blows hot and cold …say, like his former Secretary of state who also has a problem with such a fear …that which otherwise would embrace the truth square on.

It is said that a double minded man is unstable in all his ways, which applies equally when it comes to a woman of the same ilk who also cuts and bolts along politically expedient seams.

Weni Widi Wici …The Romans, they stayed ; we…?

Get your peace beads, nachos and waterbeds here…!

Has not our convoluted preoccupation with the endearing nature of peace any more escaped what may be considered lasting by any greater measure of endurance than …say, that of a short-lived orgasm…?

Particularly with respect to foreign affairs, and international relations, the peace as this world and administration knows …is become even more emblematic of, say; that of a short-lived, immeasurable, pre-ejaculatory pull-out …as it were, in keeping with the quick abandonment-like …like-…temporary, like-dude; “like-make love …like-NOT WAR !”

Such abandon though, is altogether fitting one’s resolve should one be so weak as to be blown about with the wind. So then, as in the sense of that which may be connoted by that which is characteristic of liberal mall-speaks “…whatever, I am so out of here …!” is only as good as it may be currently convenient.

Like, dude …that sort of pursuit of peace is an irreconcilable paradoxical oxymoron…!

So then, listening to liberals talk about their hopes for peace makes as much sense as buying peace beads, nachos and waterbeds from Saturday Night Live after a CNBC-hosted Republican debate.

In this predictable manner, Donald you will be so ate up for going on and along with NBC’s continuing liberal charade …in the manner in which all bleeding heart liberals mistakenly pursue, abuse and give peace a bad name.

So then, will Donald Trump demonstrate that he has any more conscious than ego and avoid summarily putting his big fat foot in his mouth? Or will he be played like a bigger fool than those CNBC moderators who seemed to care no more for the meaning of the word Peace as they do ratings?

One thing for sure NBC may be the liberal’s political weapon of mass destruction needed to obliterate the Donald.

That’s where the real red line in the sand may lie.

Boom…! What a gas…like Sarin gas!