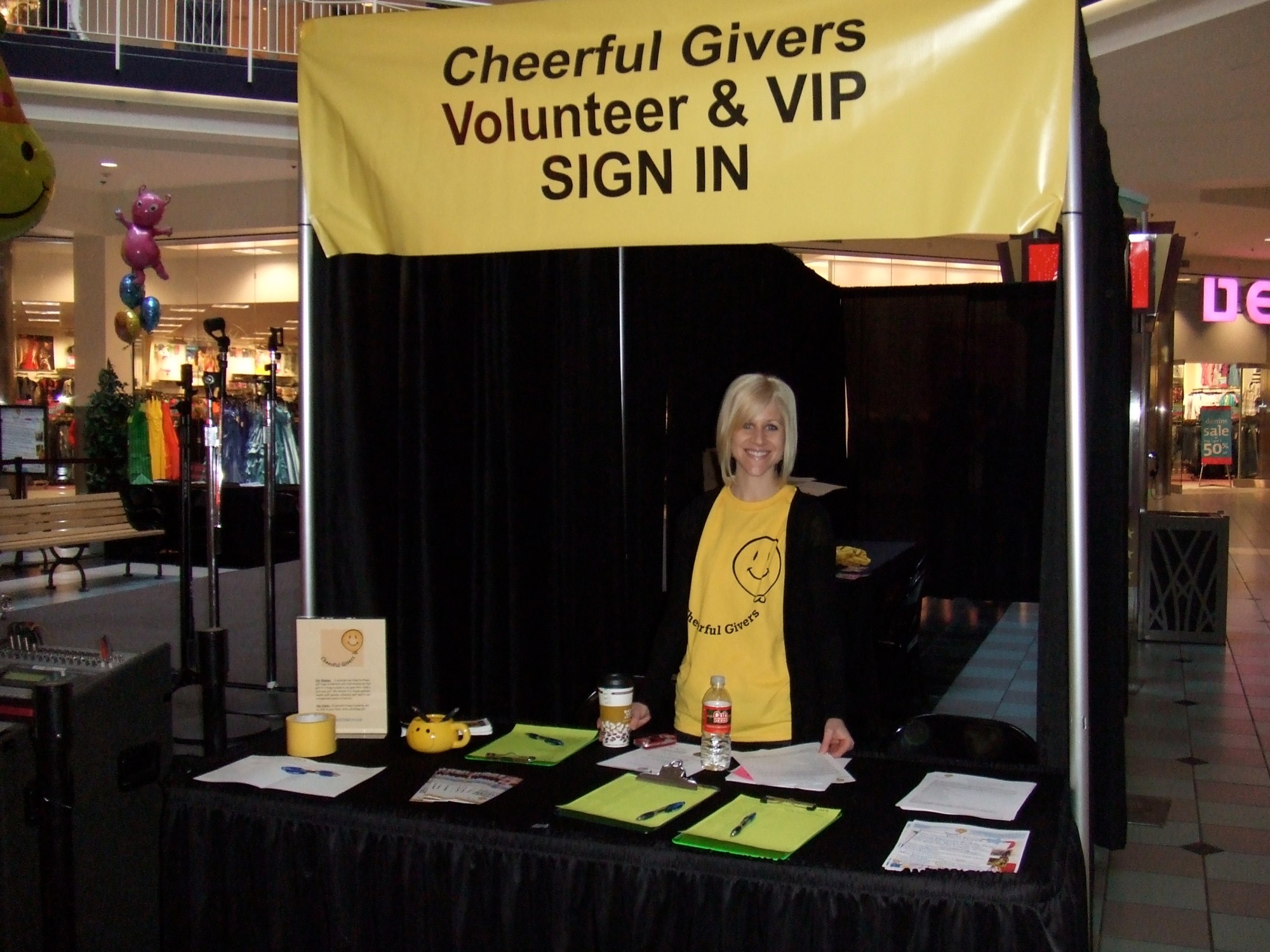 Those who can and care to give, are the most able, and do I believe.

Those who can take the most, will waste no opportunity …if they are enabled and do …fraud and waste not withstanding.

Therefore, in terms of clear and open transparent “Put-Your–Money-Where-Your-Mouth-Is”action …as in, where the rubber meets the road; I challenge the liberal progenitors of their “…Fair-Share…” propaganda generating spin machine’s plank and will take it to task, because …I believe that the historical data disproves the liberal myth that the rich are greedy and do not give their fair share. In contrast, I believe that the greatest sponsors of non-profits are the most wealthy …those whose hearts are the least greedy …those who actually, in truth are the most cheerful givers by the means with which they are able to share the wealth of their successes which come from the fruits of private ownership …capitalism and bedded from the incentives which stem and rise from the spirits of entrepreneurship.

Private sector wealth is not as stingy as Barack Obama or Hillary would make you think.

Giving one’s fair share is not a necessarily mutually dependent upon a coercive mandated function of a unique government mandate as would democratic propaganda have me believe.

What truth speaks from the heart of a cheerful giver is the product of success …in a pattern which gives freedom of choice to those who get it right …by putting the horse in from of the cart.

So then, after the fashion of the ALS Ice Bucket Challenge, I would challenge liberals and conservatives alike …to put and prove the liberty of free choice to the task by proving what liberty is in the spirit of an open and honest forum.

After all, it is written; God loves a cheerful giver …not a coercive taker.

The choice to pick winners and losers is not by reason of the need to usher in greater oppression by reason of covetousness and division …as a matter to be decided by a concentrated few.

Instead, it should be a matter of letting freedom ring …freedom for all in  the form of whatsoever incentives empowers each individual’s opportunity to express gratitude in a consciousness whose will it is that recognizes the value of choice over tyrany ….one due to a nation which cherishes individual freedoms and actively safeguards individual unity in a way which builds one nation under liberty and justice for all.